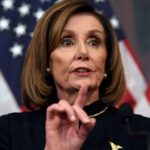 House Speaker Nancy Pelosi will group Tuesday with individual Democratic officials to talk about the following stages in the reprimand of President Donald Trump, including when to send the articles to the Senate for preliminary.

The Democratic Caucus meeting comes after Pelosi said Friday she would send the reprimand articles to the Senate this week, which would trigger a Senate preliminary about whether to convict Trump and expel him from office. She additionally asked Judiciary Committee Chairman Jerry Nadler, D-N.Y., to set up a goals that would approve and select the House administrators called chiefs, who will indict the case during the Senate preliminary. 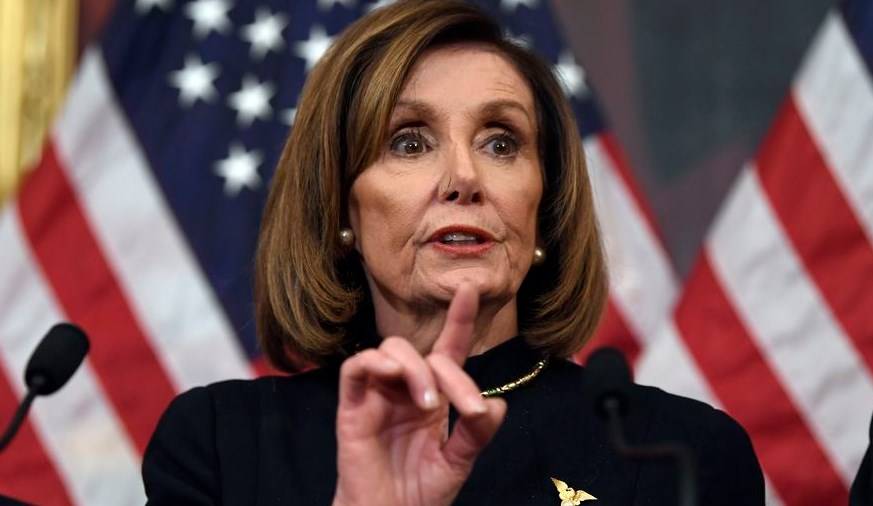 However, Pelosi, D-Calif., hasn’t reported the exact planning for a House vote on that goals, which would officially make way for a Senate preliminary as ahead of schedule as this week. She has postponed sending the articles, after the House indicted Trump on Dec. 18, so as to get familiar with how the preliminary would be led, for example, regardless of whether witnesses would be called.

Representatives of the two gatherings have voiced disappointment with the deferral. Greater part Leader Mitch McConnell, R-Ky., said he wouldn’t wrangle with the House over preliminary systems in what he called Pelosi’s “one-lady bar.”

Pelosi and McConnell:Pelosi cautions McConnell, Senate Republicans they will ‘follow through on a cost’ on the off chance that they take part in ‘conceal’

No comments Posted in News